Price: $ 0 USD
The evolution of gods By Ajay Kansal: The Scientific Origin of Gods and Religions
This book explains when, why and how humans created Gods and Religions with their imagination.
Ajay Kansal in his latest book 'The Evolution of Gods' attempts to explain religious scriptures from the world over. He talks about how most religions claim that God has made man, although no supernatural power has been identified by science that created and governed humans. According to the author, men could perceive gods and demons only after they invented language. There are several similarities in the ancient scriptures which later fashioned the organized religions of the world.

For more detail visit us at http://evolutionofgods.com
Write review 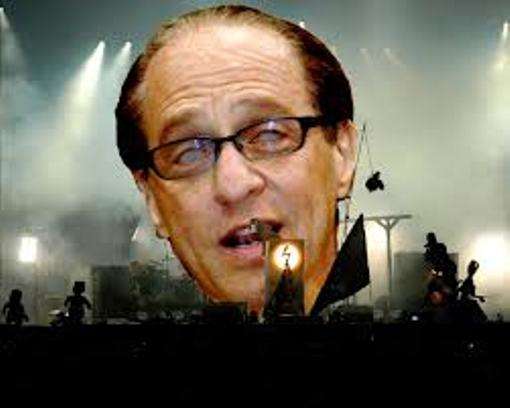 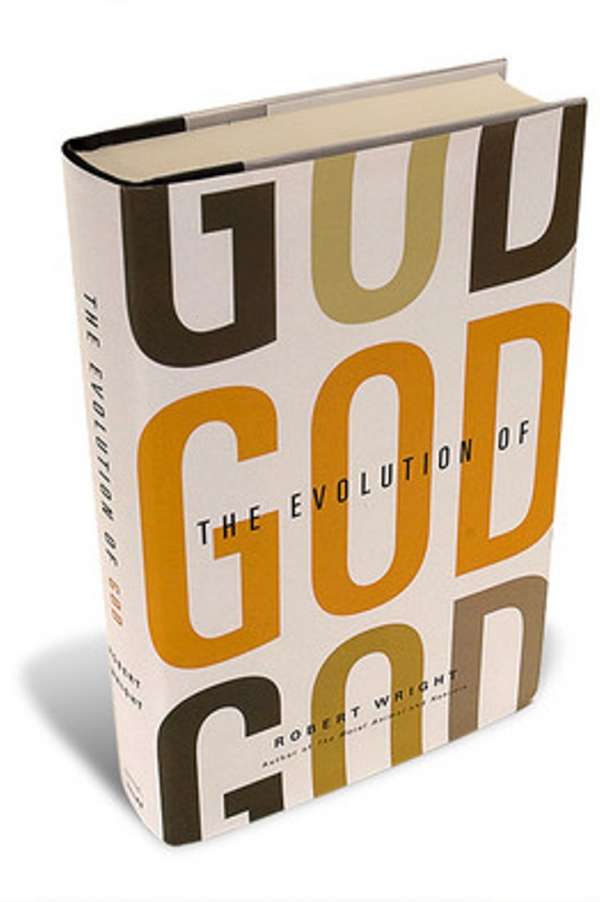